Keys to videogame translation and localization 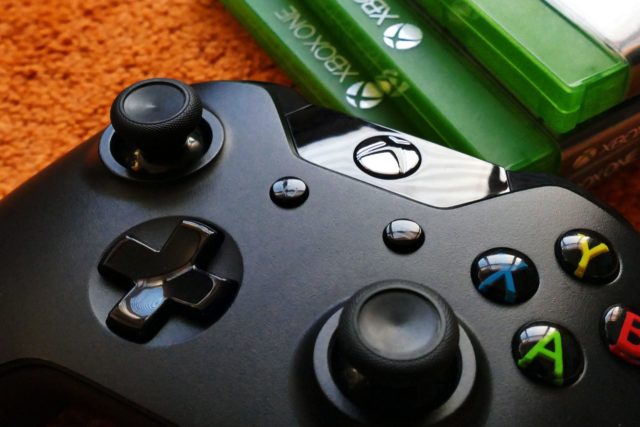 Did you know that the translation of videogames is one of the greatest challenges that sector professionals can face? In this day and age, the gaming industry is one of the industries with the greatest invoicing numbers on the market as it involves thousands of companies and millions of gamers around the world. Globalization and online competition among users have turned the industry in to a very powerful one. Nevertheless, what role do translators play in this world?

Companies that create videogames try to bring together all the resources they have available to them so that the user experience is perfect. That’s why one of the most important aspects is localization: a way to get a videogame to the greatest number of countries possible. Remember that this is where translators have the difficult task of getting a game to bring about the same emotions in French, German, and American users, for example.

In this day and age, thanks to the work of translators, a Korean player can enjoy the same experience as a Spanish player through localization. You’d be mistaken if you thought that translating texts is easy because simultaneous translation applications exist. In fact, the work of a professional translator is much more than just replacing words. Adapting slang, tones, and subtle cultural nuances means that you have to have broad knowledge.

One of the most difficult tasks of localization is, without a doubt, the adaptation of the names of character, movements, objects, weapons, etc. Translators only specialize in certain areas; they do not master ever field of knowledge. That’s why many times they have to do some research to get a perfect final result. Can you imagine how hard all that is?

Passing texts from one language to the other does not mean just switching out the words; instead, it is necessary to respect the general meaning of the original text. Unlike books, videogames include numerous visual elements that include text. Thus, a professional translator has to work with indications, menus, options, titles, etc. in addition to the dialog of the characters.

The aim of videogame and application localization

The end goal of the translator is to get the user to navigate all the screens fluidly. It is vital that a player’s game is not interrupted by a bad translation. In these times when social networks are so important to the company’s marketing department, news of a well translated game can move fast over the internet. Word of mouth is a great tool, as you surely are aware of.

Those who love gaming are attracted to videogames because of their ability to stir up emotions. The aim of the translator is to be able to bring out the “soul” of the game in different languages, regardless of the target country’s culture and traditions. In addition, companies know that if they want their applications to have global reach, they have to be translated to several languages.

Professionals of the sector have the difficult task of getting into the shoes of the characters they are translating. Thus, in addition to being able to flawlessly use several languages, translators have to think and act like their characters. Only the best translation agencies can achieve that.

Previous Want to increase your online visibility? Hiring a translation agency can help
Next Translating online courses to increase their profitability
TOP POSTS