The five most difficult languages to translate 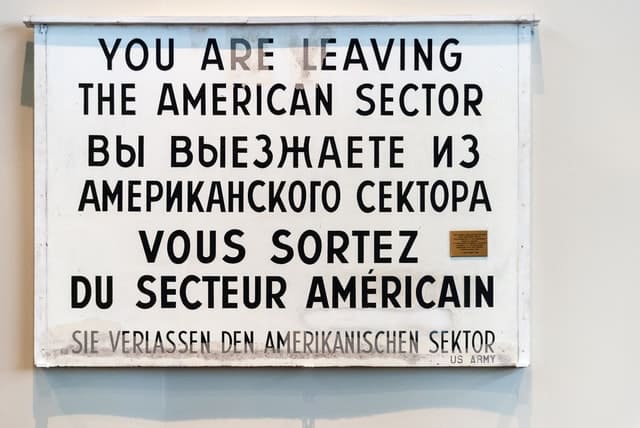 Translating a language is one of the most complicated things there is to do; however, it is quite necessary considering the great number of languages that exist in the world. In fact, there are people who specialize in translation — something that is vital for many communication tasks in sectors like business or tourism.

What are the most difficult languages to translate?

There are languages that are similar to each other because they stem off from a sole language, like Latin. Nevertheless, there are others that need good translators to act as intermediaries so that two people can communicate. To this end, UNESCO has come up with a ranking of the languages that are most difficult to master and why they are so difficult. Would you like to find out more?

Chinese differs from Western Romance and Germanic languages because it is a language based on tones. This means that intonation an pronunciations are important to know what you want to refer to and changing just one syllable can make the meaning of a word completely different.

In addition, this language has sinograms or Chinese characters, which are quite complicated to get right if you don’t have a bit of an idea of what you’re doing — consider that coupled with the difficulties inherent to Chinese pronunciation. Therefore, we consider Chinese to be the most complicated language to learn, even more so for people whose mother tongue is based on syllables.

It is true that modern Greek is simpler in comparison with ancient Greek, but that doesn’t mean that it’s still a hard language to learn and translate. Here we must not only consider mastery of the Greek alphabet but also the accents and intonation; they are based on complex rules that, in turn, are key for comprehension.

Although there is a bit of a rivalry with Chinese about which language is more complicated, we must say that Arabic is a bit more simple despite its writing being from right to left. In addition, we have to factor in its complex grammatical structure and spelling, as well as the wide variety of Arabic dialects that are in existence, in order to understand how hard it is to learn and translate.

This European language has its roots in North Germanic languages. It has specific vocabulary and vowels that change depending on the conjugation (as with Polish), as well as declinations. This means that you can find words with up to 70 different pronunciations — that’s why we’ve included it as one of the most complicated languages to learn.

This language is complicated because it has grammatical and courtesy forms known as keigo or honorific language. Therefore, you have to have a deep knowledge of Japanese culture, which sometimes brings about translation mistakes due to a lack of familiarity with a part of the culture.

In summary, translating these languages is complex; thus, you should have professionals who can take into account all of their particularities so that your translations are perfect.

Previous Four reasons why companies should outsource translations
Next Translation of colloquial expressions: professional translators so that things go off without a hitch
TOP POSTS

How do you translate a Shopify store?
Related Posts
The most beautiful lines from The Little Prince in French
Basic German vocabulary
The 10 most translated books in history
10 unusual words in other languages