Don’t let them score one on you: look after these details if you’re in the need of a sports translator 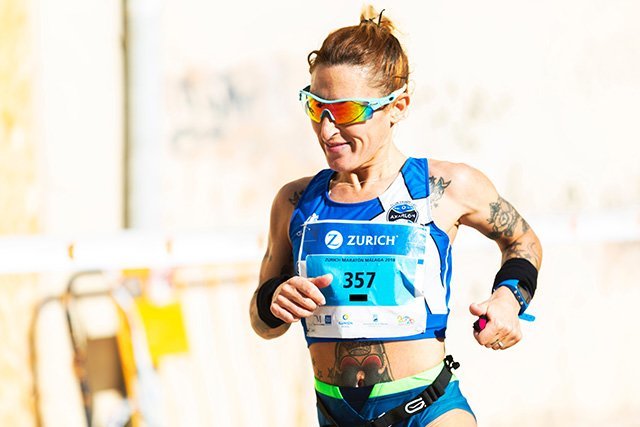 A sports translator is a person who has knowledge of at least two languages and works to help companies who need these services to communicate with others. This is normally the case in professional sports, when teams resort to a translation agency to be sure that new players understand their sign-on conditions.

Requirements of a good sports translator

Searching for a translator may seem simple, but it’s not as easy as it seems. After all, you’re not just looking for someone who knows two languages but instead a specialist in a specific field – in this case, the sports field. Therefore, to be a good sports translator, you have to know two or more languages in depth in addition to your own language and also be familiar with the culture of the country for which the translation will be done.

In addition, you should also be sure that the translator likes sports, as that is also something that helps in understanding the other party and even knowing if the figures are in line with market conditions.

Likewise, if the translator has lived in the country whose language they’ve mastered, that’s another feather in their cap to give better service to the company hiring them.

Companies that typically hire this type of translator

Other countries that hire these professionals are those that have a direct or indirect connection with sport; for example, sports organizations or companies that offer sports solutions on a global level. Therefore, this type of translation is not just limited to English; in fact, it extends to include any language.

Sports translation must be based on a good grammatical basis to flawlessly understand all the aspects of the two languages involved. Thus, you should hire someone who understands their birth language as good as the language to be translated, as well as being familiar with details related with sport and words that have to do with the sports discipline being translated.

Other keys are to know how communication works in the different formats in which the sport is disseminated. For example, if you as a communications company hire a professional, that professional must know how to relay the information accordingly using their prior knowledge. This means that the translator must dominate conventional communication and other variables like a videogame format or the format of press releases or that of correspondence for a sports company.

In short, for you to find a good sports translator you have to keep all of these aspects in mind and, above all, ensure that the person you end up with has full mastery over the two languages. Always hire a tried-and-tested translation agency.

Previous Keys to customer service in the translation sector
Next Need a Chinese translator? Here are a few tips to find the one who’s best for you
TOP POSTS

How do you translate a Shopify store?
Related Posts
What Are the Benefits of Professional Translation?
Translation of braille
Keys to customer service in the translation sector
Everything you need to know about the legal interpreting profession