Translation from and into Arabic, a language of the future 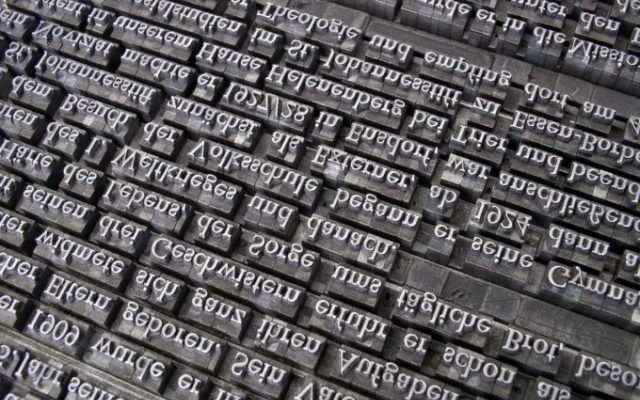 Did you know that there are 300 million native speakers of Arabic today, making it the fifth most-spoken language in the world? A large part of the planet expresses itself in this language or its different variations, resulting in an increased demand for translations into and out of Arabic.

Modern standard Arabic is the communication vehicle employed by official bodies, information channels and business. This means that learning this language will allow you to cover a large geographical area.

Arabic translation: key to the future

This is a veritable language of the future within the field of business. Relationships with the countries in which Arabic is the vernacular language have increased significantly, especially in sectors like oil and tourism.

With the latter, this is a two-way street. The United Arab Emirates have become a frequently visited country by Europeans and, at the same time, Europe is a popular destination for inhabitants of Arab-speaking countries.

Another aspect for which translation from Arabic may be of use is in the processing of documents for employment, residency and study permits. To carry out these types of formalities, you’ll need to make use of a sworn translation, and as such it is essential that you turn to the services of a certified translator.

The peculiarities of the language

This language features certain idiosyncrasies that make it unique and different. Keep reading to discover some of the most relevant, so you can begin to understand the importance of hiring a native translator:

What kind of documents are usually translated from Arabic?

The majority of the most common and frequent documents involved in these translations will have some sort of official status, and as such, you’ll need a sworn translator to validate them before the various different bodies. There are two main fields into which documents are translated from Arabic to English, or vice versa.

Trade between the two languages is continually growing, giving rise to the translation of the following documents.

For these types of tasks, it’s best to turn to a translation agency with native translators, specialized in the required technical area.

The performance of various administrative procedures is another frequent task for which translation services are required. The most common documents are:

Translation to Arabic is becoming all the more frequent, thanks to increased relations between our languages, both at an administrative and economic level.

How do you translate a Shopify store?
Related Posts
The 10 longest words in German
Basic German vocabulary
The 10 most translated books in history
How to Say ‘Love’ in Different Languages