Translation errors in advertising that ruined the campaign 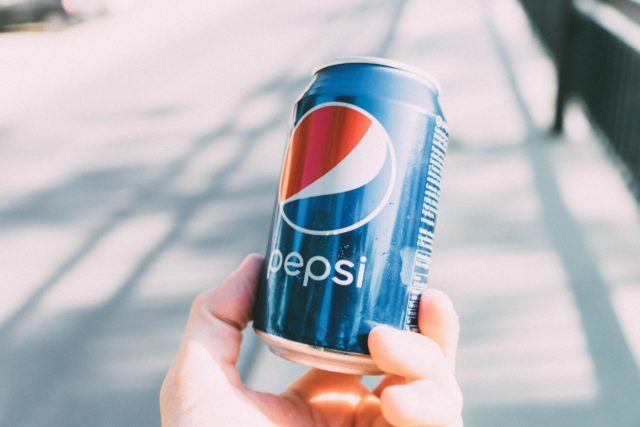 Every piece of advertising is the result of meticulous multi-departmental work in which every detail counts. Its impact on the media is also outstanding. Therefore, the translation of advertising requires maximum rigor, precision, and absolute accuracy in the messages.

A translation error in an advertising campaign often results in serious economic loss and damage to the brand’s image.

Therefore, if you need a translation agency for your business or marketing content, don’t take any chances: always go to the most qualified and experienced professionals.

Look at these massive errors in the history of advertising translation, which had catastrophic consequences for those involved.

Big mistakes in the translation of advertising campaigns

Here are 4 real mistakes that speak for themselves.

When this American car manufacturer decided to enter the Belgian market with its products, it decided with good market criteria to position its cars as synonymous with quality.

And we continue with the dead body motif. We can tell you about what happened in the 1990s to the second biggest soft drink manufacturer on the planet when they launched their “Come alive with Pepsi” campaign.

What happened was that the translator for the Asian market must not have had much experience or understanding of the English language. He chose to translate the slogan for this campaign with the phrase: “Pepsi brings your ancestors back from the dead.” An incredibly poor choice, even as the title of a low-budget zombie movie. Just imagine the potential customers’ reaction!

Even Spanish companies have also stumbled upon this rock of bad advertising translations. In 2013, the clothing brand Mango decided to launch their bangle-style bracelets in France, which were very popular at the time in Spain.

The problem arose when they opted for a literal translation. The bangles were advertised in Spanish as pulseras de estilo esclava, which was translated in French to “slave-style bracelets”. The mistake lies in that the word “esclava” in Spanish has two meanings: a female slave and the aforementioned bangle-style bracelet. The French were shocked, as no one should be a slave to fashion.

KFC between your fingers

Play on words and set phrases are common in advertising language. But they’re a huge headache when it comes to translating them into different languages. Just ask Kentucky Fried Chicken, who in 1987 invested a great deal of money on launching an ad campaign in China.

The slogan they chose to translate was “Finger lickin’ good,” quite popular in the US. However, in the Chinese market it was translated to “Eat your fingers off”, a very inappropriate way to encourage someone to try some tasty fried chicken. Don’t you think?

As you can see, you should order your advertising translation work only from experienced professionals to avoid these gaffes. Call us. We’re the translators you need.

How do you translate a Shopify store?
Related Posts
What is translation for SEO?
Translating online courses to increase their profitability
The importance of translation in the internationalization of companies
Options for translating in Excel