There’s Life beyond English for E-commerce 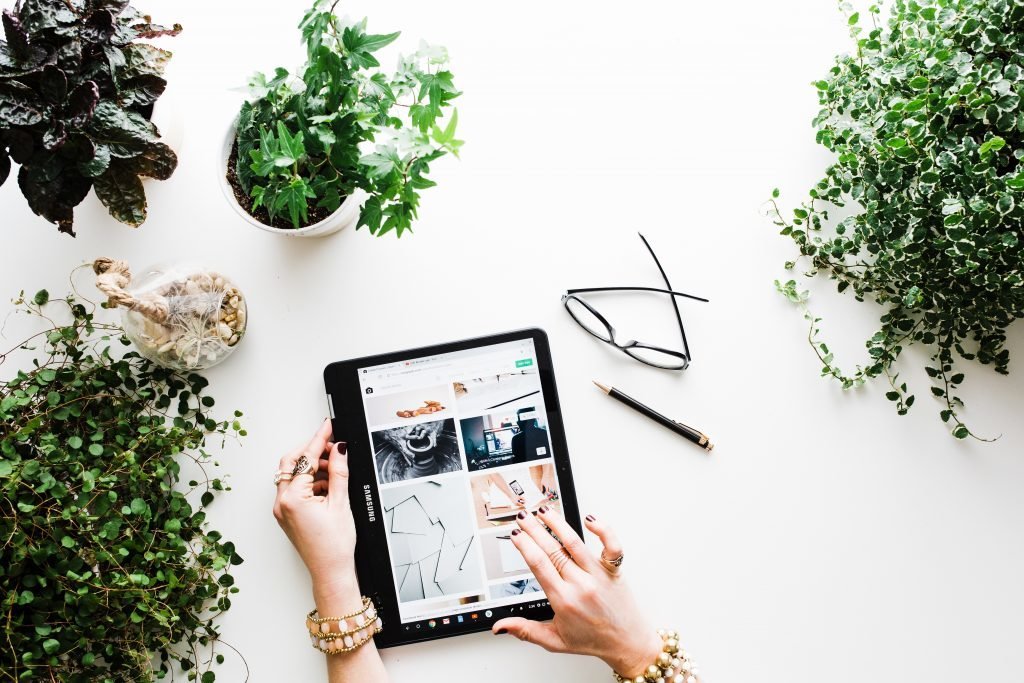 The internet and new technologies are bringing about the globalization of everything around us. It’s getting easier and easier to look up information, keep in touch with each other, or buy goods anywhere in the world. The latter means that electronic stores need to take certain measures to prepare themselves for this digital transformation, such as translating their e-commerce sites into English.

Yet should we only translate e-commerce sites into English?

The answer is short and sweet: no. We shouldn’t only translate our website into English. It’s extremely important to take into account other languages ​​when requesting our translation quote from a professional translator. But why?

Numerous studies have shown that someone is much more likely to trust a company and to buy their products or services when they are attended to in their own mother tongue. Moreover, we tend to trust a company even more if something is communicated naturally and/or natively, i.e. if the interpreting is carried out by a professional translator.

Generally speaking, this is because, no matter how well people speak a foreign language such as English, we don’t fully trust our interpreting skills or even the other person’s translating skills. We tend to think that we’re not understanding completely or that the other person isn’t explaining things clearly, so there’s an unwitting lack of trust.

In the case of e-commerce, this is a dangerous point. We may lose a lot of clients because they don’t feel confident about purchasing if the contents are not in their own language; they may feel they don’t understand the conditions or the product specifications, for example. For this reason, we need to stop translating our e-commerce sites into English alone, and move on to other languages.

What other languages ​should we translate our e-commerce sites into with the help of a professional translator?

Obviously,everything will depend on the market we want to operate in. For example, a real estate company selling luxury apartments in the Nordic market should opt for a professional translator who can translate their texts into Russian, since it is one of the most spoken languages ​​in northern Europe.

However, broadly speaking, there are a number of languages we should bear in mind when requesting a translation quote:

– Chinese. Chinese is, without doubt, the most spoken language in the world. In fact, one out of every six people on planet Earth converse in this language every day.

– Arabic. Nearly 200 million people speak this language daily, so we should consider if it will help us in our business model.

– Portuguese . This language is spoken by 215 million people in such distant parts of the world as Brazil, Angola, and Mozambique, due to Portugal’s colonial history.

– Russian. Russian is one of the six official languages ​​of the UN and the eighth most spoken in the world, used by no fewer than 170 million people.

So now you know. Stop translating your e-commerce sites into English alone, and place your trust in a professional translator to guide you along this new path. Ask us for a no-obligation translation quote and get ready to increase your sales.

Previous The importance of starting to do business in China
Next Multilingual SEO: breaking the positioning barriers
TOP POSTS