The ten most famous translation mistakes 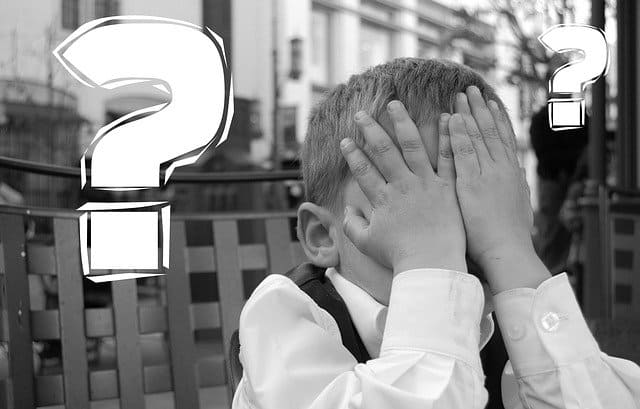 Translation should not be taken as something literal; in a way, it can even be considered an art. If you don’t believe that, just think about some of the most embarrassing translation mistakes that have been made throughout history. The majority of them sound too literal or were made because the translator wasn’t paying attention when listening. Let’s discover the most famous mistakes of translation.

The 8 most historic translation mistakes

1. The Bible and its continuous mistakes

It is said that the Bible has had more than 1400 translation mistakes throughout its history and in its different languages. One of the most famous cases is the well-known phrase, “why have you forsaken me?” The correct translation would have been “my destiny has been fulfilled!”

In the middle of the Cold War, Nikita Khrushchev (a Soviet leader) gave a speech that finished with the phrase, “we will bury you.” In reality, he was citing the Communist Manifesto by Marx but a bad translation brought about a threat that was quickly rectified. Luckily, things didn’t get out of hand.

The famous fast food chain made a mistake when translating their slogan “finger lickin’ good” to Chinese. It ended up meaning “eat your fingers off” – something, of course, that was not so appetizing for the people of China.

4. A speech with a special tone

Jimmy Carter visited Poland when he was the president of the USA and he gave a speech with some translation problems. From the phrase “I have abandoned the USA forever” to the phrase “happy to grasp at Poland’s private parts,” the translator made a few mistakes that gave Carter’s speech a very special tone.

5. What the car hides

Ford was seeking to enter into the market in Belgium with a slogan that made reference to a quality frame, but in the end the translation said that what was really of quality was the cadaver that all Fords had.

Pepsi’s worldwide ad campaign, “come alive with Pepsi” ended up being “Pepsi brings your ancestors back from the grave” on the Asian market.

The company American Airlines launched a campaign in Mexico to present its new first-class seats in the year 1977. It’s famous “fly in leather“, which had worked so well in the original country, ended up being the not-so-attractive phrase “fly naked” when translated to Spanish.

The Treaty of Waitangi between the Māori chiefs and British in 1840 is an example of an intentional translation error. While the Māori people thought they were signing for the island to be protected and in exchange there would be British presence, the British subjected them to their crown.

Translating is much more than just changing the language

As you can see, history could have changed a bit or continued on in the aforementioned cases – everything depends on one’s point of view. But, if you don’t want this type of translation error to happen to you, get your translations done by professionals with experience. Contact us!

How do you translate a Shopify store?
Related Posts
What Types of Translation Are There?
Computer assisted translation tools What’s their potential?
Go far with the translation of your texts on Instagram
What is Consecutive Interpreting?