The most difficult sentences to pronounce in English 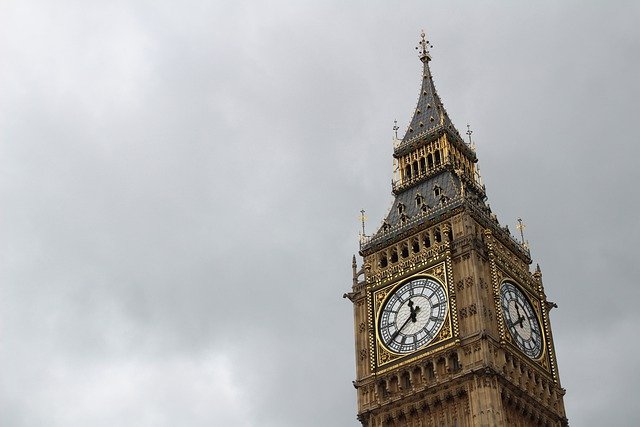 “She sells seashells by the seashore.” It won’t be the first time that you’ve heard this unpronounceable sentence. There are sentences in every language that trip us up because of the difficulty of their pronunciation. In this post, we want to show you some of the most difficult sentences in English; those that, as hard as you try, you don’t manage to pronounce correctly. A trick: repeat them without stopping, this is how you will improve your pronunciation.

What are the English expression that we pronounce the worst?

Some sentences in the English language are constructed in such a way that they can be difficult to pronounce correctly, especially when you are learning the language. However, you must know that focusing on their pronunciation is an excellent way to practice improving at a language. Let’s not waste any more time and see what they are:

Remember, the trick is to add “yes!” before a sentence to identify the correct intonation and to be able to give it more speed and fluency as you practice.

It is normal that, being natives of another country, it is hard for us to pronounce certain words or phrases in another language. This also happens in English. This is a language that can use very different constructions from the ones we know.

This is precisely why it is so important to avoid getting annoyed (especially at first), as these problems are normal. Always stay motivated and don’t stop practicing these difficult sentences in English, as sooner or later you will begin to see progress, which will push you to keep going. And if you want to learn even faster and more effectively, don’t think twice about putting yourself in the hands of a teacher. They will help you achieve good intonation and pronunciation and they will also correct you when necessary. At Blarlo we have the best native professionals, so don’t think about it any longer We look forward to hearing from you!

How do you translate a Shopify store?
Related Posts
The most common English expressions
The most beautiful lines from The Little Prince in French
Translation from and into Arabic, a language of the future
Basic German vocabulary