The Advantages of Transcreation 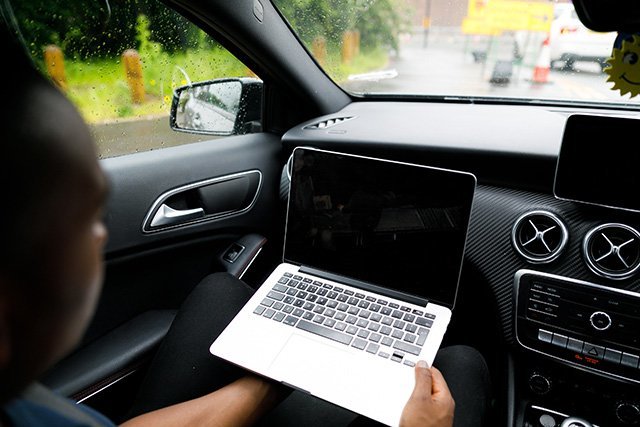 When it comes to business internationalization, the concept of transcreation is becoming a key element. Creative translation is essential if you aspire to expand your business to other countries. Would you like to know why?

“Transcreation” or “creative translation” is defined as the translation service that goes beyond the mere transposition of words from one language to another. It involves adapting the translation of texts that are usually created with commercial purposes, while taking into account the cultural factors that pertain to the target audience.

A language is much more than a set of words and spelling or grammar rules. It encompasses a way of understanding life, concepts, ideas, reflections, and cultural uses.

How do we translate a joke, a pun, a metaphor or a saying? Advertising language often relies on this type of resources to capture the attention of its audience and, in these cases, a mere literal translation would not accomplish the same goal. It is best to resort to a creative translation.

Transcreation recreates the source text; it adapts it and localizes it with the target culture in mind, thus producing the same effect in its audience and accomplishing the same goal as the original text.

Its benefits in the world of advertising and content marketing are as abundant and varied, as its absence is limiting and dangerous. A website may be completely doomed to fail if its linguists simply translate it by following a bilingual dictionary.

The Advantages of Creative Translation

Emotional marketing has the goal of arousing feelings and is aimed at the hearts of audiences. Brands need to differentiate themselves and be chosen based on the feelings they arouse, and in this sense, creativity and the ability to generate emotions from content acquires tremendous value.

The benefits that transcreation offers to the world of marketing communications include the following:

1. Identification of the target

Adapting a concept to the target audience’s culture improves its acceptance. Only those who feel identified with and see themselves in a message accept it and are motivated by its content.

2. Suitability to the market

Have you ever heard of Hungry Jack’s, Magic or PFK? These brands are known worldwide (we’re sure you’ve heard of Burger King, Magnum and KFC), but each name had to be changed in certain countries in order to adapt to the market. Sometimes, names that may seem creative in one culture, may be offensive in other cultures. To give you an example: Mazda Laputa is a name that could have never sound appealing to spanish-speaking potencial, as “Laputa” translates to “the whore”.  A translator (in this case, a transcreator) must know how to capture their essence and transform them into much more suitable words.

Marketing is a matter of image. Companies compete with each other to position themselves in the minds of the target audience, often waging tough commercial battles with their competitors. Those who are more successful at adapting to the new culture where they will be doing business will be better valued, accepted, recognized and recommended. In other words, transcreation improves brand image.

Marketing has a main goal: increasing corporate profit. Creative translation would not be a trend if it did not lead to an increase in sales. A large number of online stores and several advertising campaigns have confirmed this.

Therefore, do not hesitate. Creative translation is essential in your corporate and marketing texts. Think globally, act locally. That is the key.

Previous Tips for Translating an Official Document
Next What is financial translation?
TOP POSTS

How do you translate a Shopify store?
Related Posts
Advantages of new technologies in the translation industry
What is a transcription?
What do we need to take into consideration when hiring a professional translator?
The Translation of Onomatopoeia