The Translation of Onomatopoeia 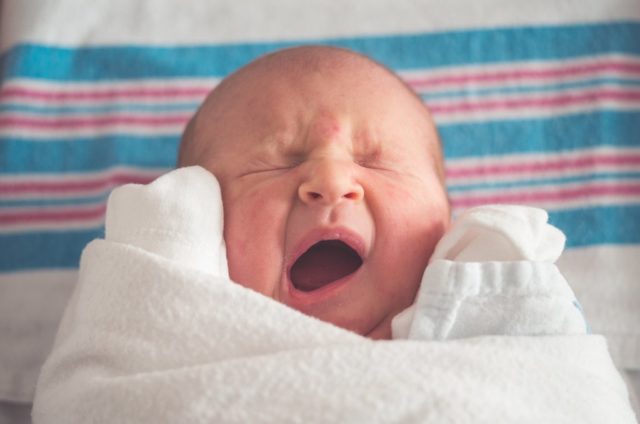 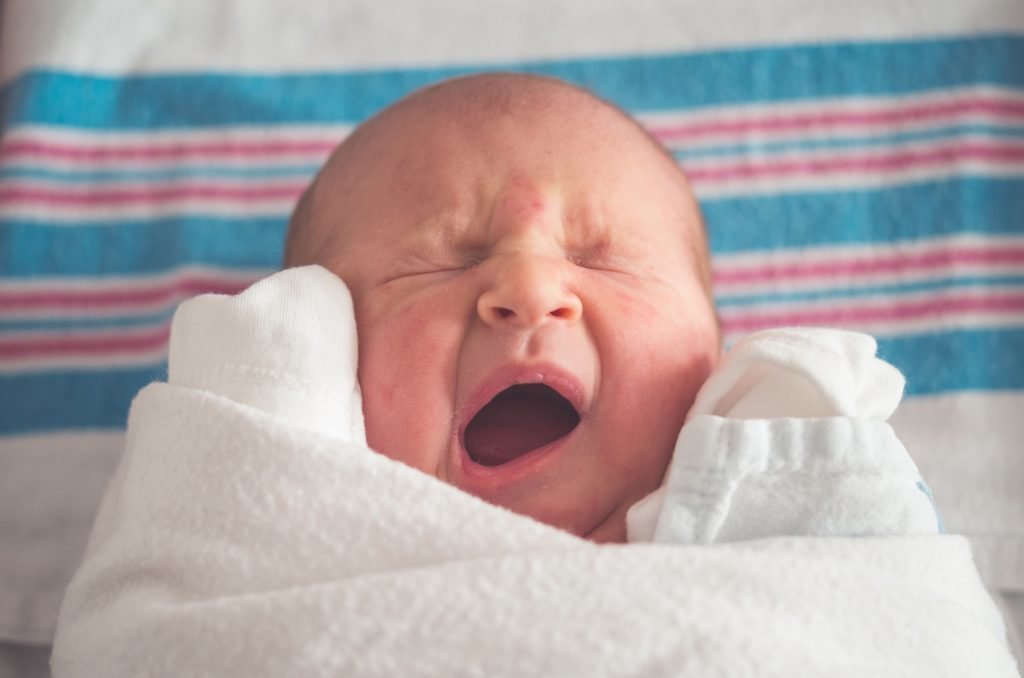 The linguistic imitation of non-discursive sounds that suggest or describe a particular fact or action (click, gloop gloop, woof woof, etc.) is called onomatopoeia. And it is a resource we use almost daily in our oral and written communication, as professionals dedicated to translation services are well aware.

This is usually found in literature, primarily in comics (you are probably picturing that bomb exploding in the comic book panel, accompanied by the onomatopoeia “boom“). Of course, this resource does not only exist in the English-speaking world. And since two different regions can speak languages that are far removed from each other phonetically, onomatopoeia words will be radically different. The question we ought to ask at this point is: can onomatopoeia words be translated? We can give you tons of examples that you’ll probably find very interesting.

At our translation agency, we are very used to translating onomatopoeia words. So we can tell you that a huge number of them are found within the animal kingdom:

– Birds singing. The Spanish “pio pio” can be translated to “tweet tweet” in English, which is how “Twitter”, one of the most important social networks right now, got its name. As for the “kikirikí” sound made by roosters in Spain, we may find a wide range of equivalent sounds from around the world: “cockadoodledoo”, in the United Kingdom; “ko ko koi ko ko koi”, in Taiwan or “bak bakbvagiir”, in the Arab world.

– Cats meowing. In Spanish, cats make this sound: “miau miau”. However, the onomatopoeia word in Japanese is “nyan nyan” and “meow” for the English and Syrians.

But if we move away from the animal kingdom, we also find a great many onomatopoeia words that can be translated:

– Sneezing. In Spanish, a sneeze is represented as “achís”, while in Russia, it’s “apchkhi”, in Japan, “hakushon” and in English-speaking countries, “achoo”.

– Crying. In Spanish, “bua” has similar translations in English (“wah”) and in Finnish (“byääh”). However, the representation of crying in France (“ouin“) and in Japan (“shikushiku“) is far less intuitive from our perspective.

– Kissing. Representations of the sound of kissing vary enormously in different languages: “mwah“, in English; “boh”, in Chinese; “smack”, in French; “mopsti”, in Estonian; “chuac”, in Portuguese…

As you can see, translating onomatopoeias is no mystery to professional translators. If you need translation services, don’t hesitate to contact us.

Previous How do I write a good cover letter in various languages?
Next What is a transcription?
TOP POSTS

How do you translate a Shopify store?
Related Posts
Subtitles are indeed important
Our community of translators and COVID-19
Need a Chinese translator? Here are a few tips to find the one who’s best for you
Differences between British and American English