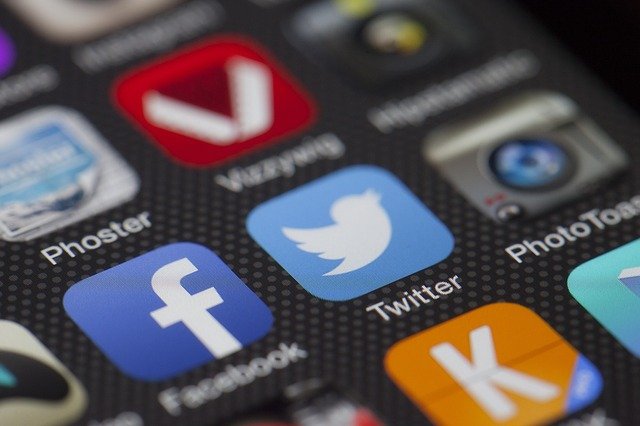 Since the irruption in our lives of what many call the digital age, borders ceased to exist in a market that could not be more attractive to most businesses. It doesn’t matter if it’s an eCommerce site, any other type of company, or an influencer. Everyone seems to want to sell something in this era in which millions of users spend hours and hours browsing. This is a scenario that explains why social media looks like a huge cake from which many want to take a slice.

A slice that will go inevitable through atranslation process. Why settle for the Spanish population when you can access accounts and users around the world? This question has an obvious answer and introduces the importance of a good translation when considering the mistakes that, in this regard, are made on social media. These are mistakes that may leave you in a very bad place and which you can avoid. Make yourself comfortable! We’ll go over what these are.

The most common translation mistakes on social media

Let’s start by clarifying that many times the reason for these mistakes might be disinterest, a lack of knowledge, or the evil machine translation software and the tricks it plays on us. Pressing a simple machine translation button can be very tempting for those who are willing to take their chances; just ask the Spanish political party who, when translating its slogan into Basque, invited its voters to kick out their political leader.

Well-known companies such as Honda, McDonald’s, Pepsi, Marvel Entertainment, Coca-Cola, or Schweppes have suffered from such mistakes, creating in misunderstandings in this regard that will go down in history and remain forever in everyone’s memory. These are mistakes that could have been avoided if they had hired specialized translators. This is a deficiency that is not explained by the size of the companies in question, but which has to serve for the rest of us as a lesson.

Reasons why machine translation may lead to mistakes

The main reason machine translation produces mistakes is they don’t have enough quality. To which we must add the impossibility of solving what are known as problems with synonyms, as well as the fact that oftentimes they do not possess the accurate jargon, nor understand the true meaning of negative and positive sentences. These are reasons that explain most errors when, moreover, machine translation that is present on social media is not able to contextualize a language culturally: something essential when completing a translation.

And so, the lack of coherence and the use of entirely inaccurate words are due to these reasons that we have just mentioned. These are the same reasons that should make you hire professional translation services for your social media. This is a motivation that must also be proportional to how big you want that slice of cake to be, the one that social media represent today and one we have already mentioned.

How do you translate a Shopify store?
Related Posts
Marketing a food product in China
Poor translations lead to cultural crises
The most beautiful lines from The Little Prince in French
Arts and Culture: Discover All the Keys to Their Translation