The Translation of Acronyms | Blarlo.com 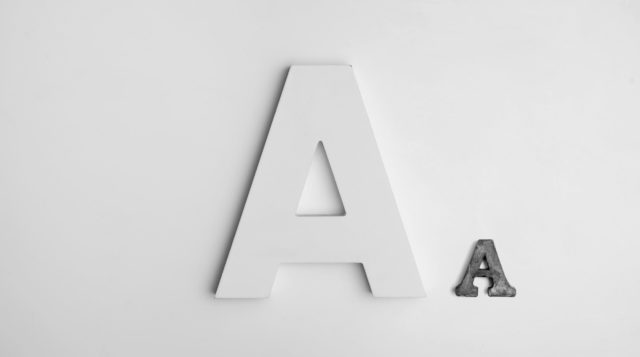 Finding an acronym in a text is always a cause for doubt for translators. If you offer translation services, the following information might be of interest to if you wish for your texts to comply, to the fullest extent, with the current standards in this regard. Always keep these standards in mind so it’s easier for you to correctly translate the acronyms that you might come across in your work.

Should acronyms be translated?

However, there are other cases such as Unesco, CD-Rom, or IBM which do not need translation. Similarly, the Real Academia Española (RAE) advises against translating an acronym that is specific to a country’s reality, like IRA (Irish Republican Army) or CIA (Central Intelligence Agency).

If a little-known acronym appears in a text, the corresponding words must be clarified in the foreign language and its translation, in parentheses and italics, only after its first appearance. This can be done in two different ways. You can either put the acronym and the corresponding information after it, or you can clarify its meaning in Spanish and put the acronym in parentheses afterwards.

Apart from those used by official government agencies, you can find others that refer to the following fields:

· Medicine. It’s the case of AIDS or DNA. If you come across any acronyms that refer to medical terminology, you must proceed as shown above.

· Professional. Anglicisms are common in the business world. Terms like CEO (Chief Executive Officer) should be translated as “Director General”, but “DG” should not be used. However, PR (Public Relations) may be translated as RR.PP.

· Technology. The original acronym must be used and even clarified if it’s not well-known. For example, in cases like DVD or CD, it’s not necessary to add anything, but in other cases, like HD (high definition) you might have to specify what the letters mean.

In the case of countries, the standard indicates that while EE.UU may be used instead of US, we may not use RU (Reino Unido or UK).

If you come across an acronym in a text you’re translating, don’t forget to check for the rules that may apply in that particular case. Remember that an accurately translated text is always the result of intense research and consultation. We hope we’ve given you the information you need to face any future assignments with a greater guarantee of success.

Previous Is There Such a Thing as an Untranslatable Word? | Blarlo.com
Next Translation Strategies | Blarlo.com
TOP POSTS

How do you translate a Shopify store?
Related Posts
Curious translations of famous brands
The importance of starting to do business in China
A bad translation can be very expensive
Main Features of Contract Translation