The most common Russian expressions 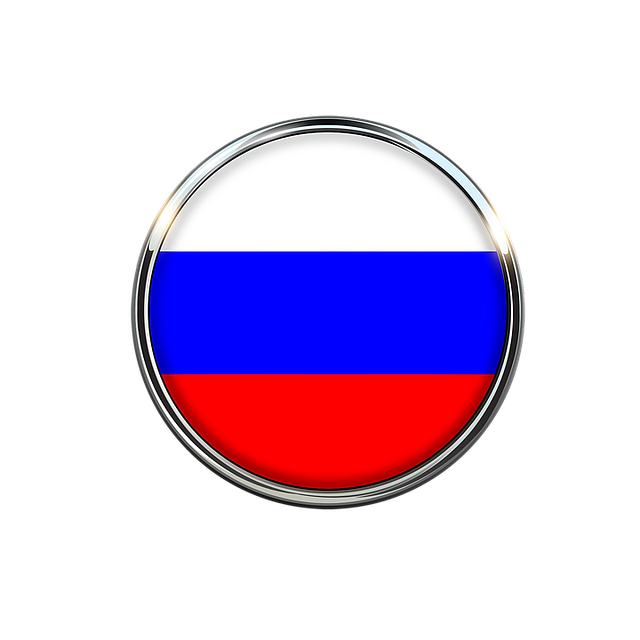 Did you know that there are almost 300 million Russian speakers in the world? Indeed, Russian is the fourth most spoken language worldwide and, what’s more, it’s full of curiosities that few people know. In this article, we’re going to tell you about these peculiarities, as well as about some of the most common Russian expressions. Are you learning Russian, or perhaps you want to start? This will interest you.

Linguistic features of the Russian language

It’s worth noting that Russian grammar can be quite complex. If indeed it is straightforward to quickly acquire a basic knowledge of the language, mastering it fully is more challenging. In fact, this doesn’t just apply to foreigners; even native Russian speakers find it difficult to understand literary language. Now let’s have a look at some of the most important features of this fascinating language.

Where does Russian come from?

It’s a Slavic language belonging to the Indo-European language family. It is characterized by several very specific aspects.

The most commonly used expressions in everyday life

So that you can start practicing a little, we want to show you a few of the most common everyday expressions. If you’re planning a trip, these will no doubt be very helpful for you to get by and express yourself.

As you can see, the features and curiosities of the Russian language can make it seem quite difficult to assimilate. That’s not quite true, but if you’ve decided to take the leap and learn it, it’s clear that you’ll have to spend quite a lot of time studying it, although this essentially applies to all learning.

There is no doubt that learning the Russian language brings with it some challenges. The Cyrillic alphabet, although it may seem so, won’t be your greatest obstacle, since with a bit of dedication you’ll be able to learn its characters in no time. The grammatical rules, declensions, or certain verb tenses may be more complicated, but it’s nothing a bit of perseverance and motivation can’t solve.

We hope we’ve helped you with these Russian expressions that will be of great use when starting to practice and, especially, if you’re planning to spend some time in Russia. And if you need help with any Russian translations, don’t hesitate to get in touch with us, since here at Blarlo we have the best native professionals who can help you with the task. We look forward to hearing from you!

Previous How do you translate opinion pieces?
Next 10 unusual words in other languages
TOP POSTS

How do you translate a Shopify store?
Related Posts
The most beautiful lines from The Little Prince in French
English Words You May Not Know Were Borrowed from Other Languages
The most common English expressions
The five most difficult languages to translate