The 10 longest words in German 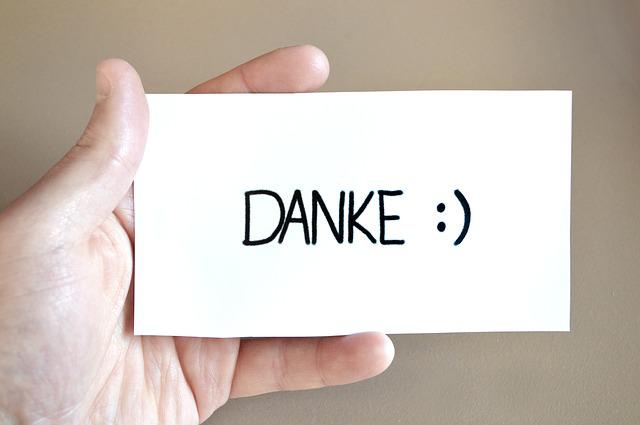 Do you feel the time has come to start learning German? You’re no doubt interested in the grammar, the vocabulary, the declensions and so on. However, there are fascinating aspects of learning a language that are not to be missed – for example, the longest word in German. We’ll tell you all about it here. Keep reading!

Where does German come from?

The Germanic languages are a branch of the Indo-European languages. This family includes the majority of languages that are spoken in present-day Europe. But in addition, Persian, various extinct languages and one or two vernacular languages also belong to this group.

Going back to German, if there is one feature that characterizes this language, it’s that it is full of very long words. But why? This is due to the fact that in German, it is possible to create new words by joining multiple nouns. We’re going to take a look at some of the characteristics of this language, as well as some examples of long words in German.

The three genders of German

In the majority of Romance languages, nouns are usually either masculine or feminine. However, German features an additional gender: neuter. The gender of a word is determined grammatically.

(All) nouns are capitalized

You read it right: in the German language, names or nouns are always written with a capital letter. This differentiates it from English, where this rule only applies to proper nouns.

Some words only exist in German

German features several words of its own that do not exist in any other language. The term “fremdschämen” refers to a feeling of second-hand embarrassment caused by the action of another person. It’s the same with the term “Fernweh”, which denotes “a desire to travel to distant places”, or “Heimweh”, which means “nostalgia for one’s homeland”.

The longest word in German

And now we get to the part we want to know. As we’ve mentioned, German is defined by a certain characteristic, namely the length that some of its words can reach. One of the longest is ‘Grundstücksverkehrsgenehmigungszuständigkeitsübertragungsverordnung’. Incredible, right? This term means “regulation on the delegation of authority concerning land conveyance permissions”. It is a neologism originating in bureaucratic language. It’s worth mentioning that these very lengthy words can be divided into parts to make them easier to understand.

As we have seen, this peculiarity of German is owed to the fact that it allows for the construction of compound words by joining various terms together.

Now we will show you which are the longest words in this language and how they are formed.

The ten longest words in German

As you can see, the construction of these words is carried out with multiple nouns, although they are certainly pretty impressive at first glance, as is the case with the longest word in German. If you’re thinking about learning this language, don’t be put off by the apparent difficulty of its words. You simply need to keep in mind that, like everything in life, it will require time and effort on your part. If you follow a consistent study method with clear guidelines and the support of a teacher, you’ll be celebrating your first successes in no time at all. What’s more, learning this language can open up new doors in your professional life. At Blarlo we have the best German translation professionals. You can become one of them too. Don’t wait any longer – start your new project today.

How do you translate a Shopify store?
Related Posts
Is it difficult to teach yourself Chinese?
How to Say ‘Love’ in Different Languages
Differences between British and American English
10 unusual words in other languages