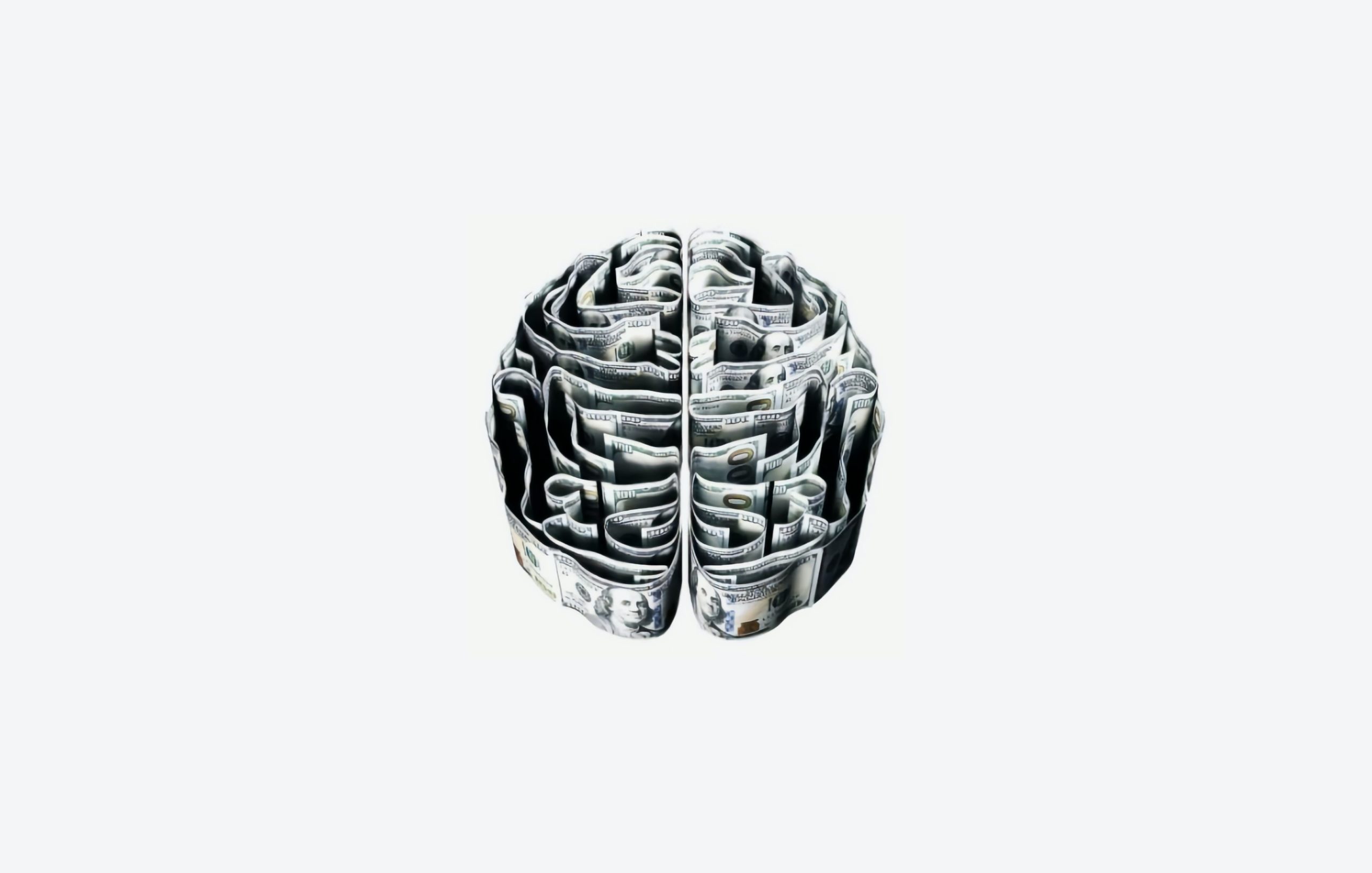 The power of words goes far beyond the emotions and memories they convey, they are a shield for the brain.
People who speak several languages show greater concentration and use their brain more efficiently.

Alzheimer’s is an incurable neurodegenerative disease that is usually diagnosed in people over 65. Its symptoms are very recognisable: memory loss and deterioration of parts of the brain when neurons die.

The impact of Alzheimer’s on today’s society is soaring. The WHO calculated that around 46.8 million people suffered from dementia throughout the world in 2015 and the main cause was Alzheimer’s. It could even triple in 2050.

How can this disease that is currently indestructible be faced? Very simple: exercising and keeping the brain active, the most efficient mental gymnastics are languages.

Numerous studies like the ones carried out by Italian scientists at the San Raffaele Hospital in Milan or at York University in Toronto have shown that people who speak two or more languages are able to reduce the damages that Alzheimer’s causes.

One of the latest studies published in the journal Neurology has confirmed that people who speak several languages since childhood or adulthood manage to delay the disease between four to five years.

Speaking more than one language generates a great brain reserve but not only does the fact of speaking several languages affect it, so does how you use them. The more they are practised, the greater the protection they will provide the brain.

It is never too late to learn.

Bilingualism is a powerful protection mechanism because it causes the brain to remain active both for people who learned several languages as a child and for those who learned them at an older age. The issue is exercising the most important muscle of our body, the brain.

No matter how old you are, it is always the perfect time to dive in to learn something new and even more so if it is a language. Not only will it help you to communicate with other people, to travel or even at your job but it is the best defence you can give to your brain.

Are you ready to practise? Tell us what the languages are that you speak or that you would like to learn. Remember, it is never too late.

Previous Do translators need a portfolio?
Next Tips for launching a website in France
TOP POSTS