Blarlo Wins the “Best Idea of the Year” Award 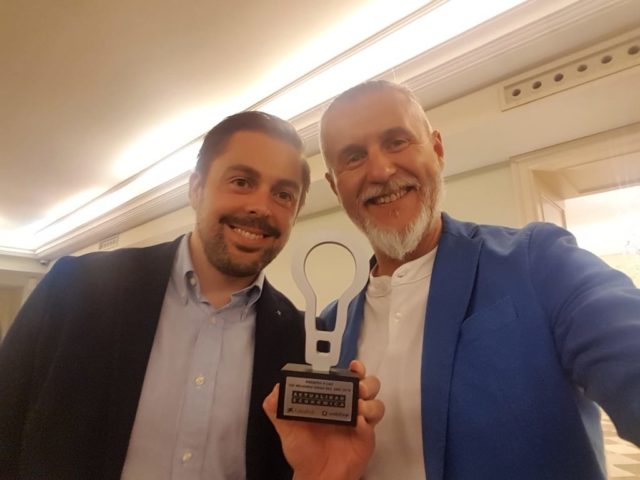 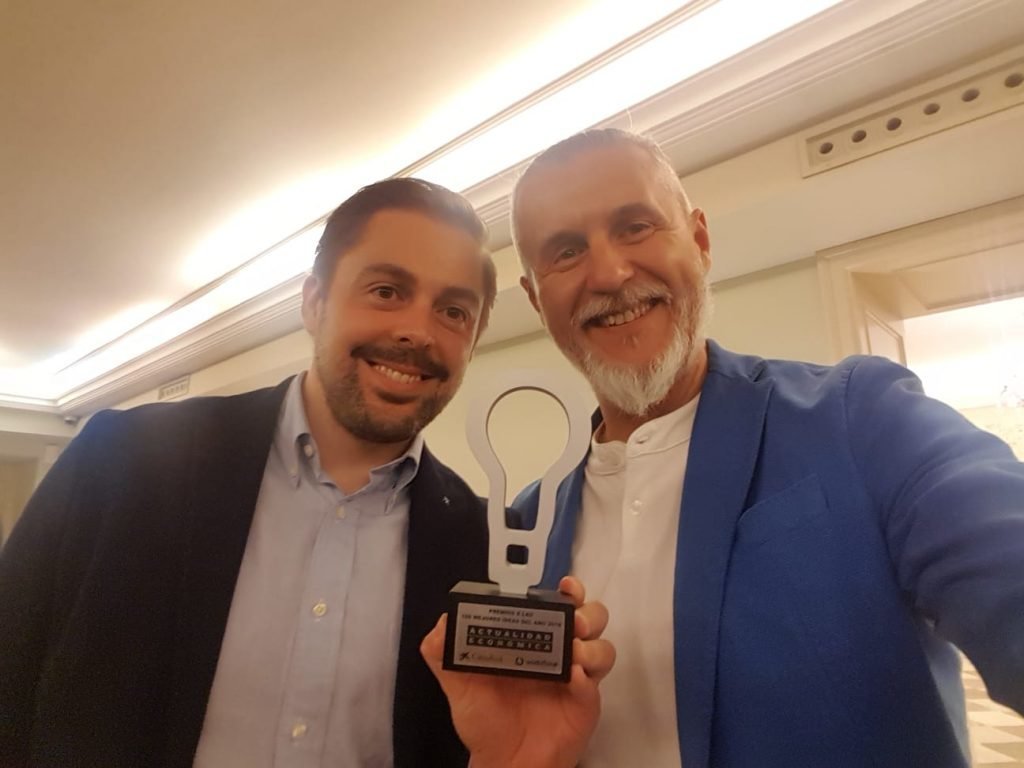 The online translation platform blarlo.com has been awarded the “Best Idea of the Year” award in the small and medium-sized enterprise (SME) category by Actualidad Económica magazine in its 40th edition of the “100 Best Ideas of the Year” Awards.

The online translation startup, blarlo, has been given the “Best Idea of the Year” award in the SME category by Actualidad Económica magazine, part of the Unidad Editorial group. The awards, which every year honor the 100 best ideas, are now in their 40th year and are divided into different categories, this year into 16.

“We wish to thank the organization for this recognition as the best idea of the year, an award that encourages us to continue investing on innovation, artificial intelligence, and the collaborative work of more than 2000 professional translators around the world to change the status quo of text translation”, said Carmelo Gayubo, CEO and cofounder of blarlo. He promised that “this type of recognition is very important for entrepreneurs as it works as a seal of approval when attracting clients”.

Every year, Actualidad Económica selects the best products and services launched in the Spanish market. This year, 16 different sectors were recognized, including SMEs, technology, apps, finance, and training.

“We are going through a huge period of growth for the company. We have an ambitious vision for the product and experience we want to create, and we will also be present in countries outside of Spain”, said Jorge Carabias, CTO and co-founder of the online translation platform, adding that April “was the first anniversary of our startup, and we are surpassing all the targets that we initially set for ourselves”.

In addition to blarlo, three other SMEs received awards: Muno, Civislend, and Podo. The event was held in Madrid’s Hotel Wellington at 1 p.m.

Blarlo is a Madrid-based startup founded in mid-2016, when its three founders began developing the technology platform that hit the market in April 2017.

Carmelo Gayubo, CEO and cofounder, together with Jorge Carabias, CTO and cofounder, and Óscar Martín, CBDO and cofounder, decided to dramatically change the world of translation. Director of the Translation Department Laeticia Abihssira completes the team and unites the more than 2000 translators that blarlo has all over the world.

How do you translate a Shopify store?
Related Posts
Advantages and disadvantages of bilingualism
Comment
There is no comment on this post. Be the first one.