The Pros and Cons of Abbreviations 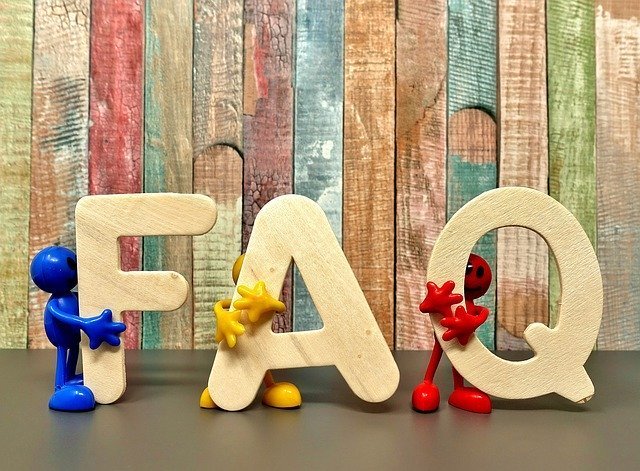 While the use of abbreviations is completely acceptable, they sometimes bring about linguistic conflicts. The reason is that they are often not written correctly. Which are correct? Which are completely made up? Let’s find out the pros and cons of using abbreviations.

The cons of using abbreviations

The Chicago Manual of Style, a common style guide for American English, offers a range of guidelines on the proper use of abbreviations. Nevertheless, people still often don’t write them correctly. For example, the correct abbreviation for the word page is “p.”, but many people incorrectly abbreviate it as “pg.”. Another common mistake is to forget to add the period at the end; the typical example being “etc”, instead of “etc.” (the correct way). So if a person is writing a formal, official, important document, they might end up making several mistakes, which would not happen if we were more aware of how abbreviations should actually be used.

In addition to misspellings, there’s another common problem: people make up abbreviations, which distorts the English language. You might see a “u” replacing “you”, “4” instead of “for”, “BTW” rather than “by the way”, and often “r” for “are”. As long as they are only used in informal contexts, that’s not a problem. It becomes a problem when someone believes that some of these unofficial abbreviations are accepted and uses them in a formal document.

The pros of using abbreviations

The truth is that there are also some advantages to using abbreviations. The first is that they save you time and space when writing. They are also perfect when you need to use the same word several times throughout the text.

Another advantage is that the reader will always read the entire word, even if we have abbreviated it. For example, if you are reading the word “dept.” aloud, you will pronounce it as “department”. This is not the case, for example, with the use of acronyms (NATO is pronounced “nato” and not “North Atlantic Treaty Organization”, unless we write out the complete name).

Are there advantages to using informal abbreviations?

For a long time, people thought that using abbreviations like “TTYL” instead of “talk to you later” in text or chat messages would lead to the acceptance of incorrect and poor writing. But today many experts disagree: “If the receiver is able to understand the abbreviation, it means that they know the word it refers to,” they claim.

In any case, even if we were to use these kinds of abbreviations in text or chat messages, or on social media, it would be unusual to later mistakenly use them in a formal text. So now you know the pros and cons of using abbreviations. We recommend that you use them, but make sure you don’t overdo it.

Previous Curious Translations of Famous Brands
Related Posts
Typographical Syntax and Its Importance in Translations
Is There Such a Thing as an Untranslatable Word? | Blarlo.com
Why Would a Law Firm Need a Translation Service?
The importance of being present in the B2C (Business-to-Consumer) e-commerce