The Hardest Languages in the World | Blarlo.com 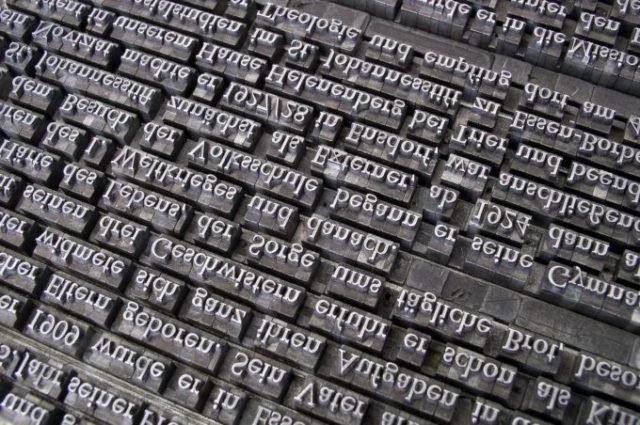 Did you know that over 7000 languages are spoken in the world? The vast majority of these are spoken by less than 100,000 people, as they are known only in small local communities. In this article, we aim to offer a list of the most difficult, in terms of language learning and development, based on our experience as an international translation agency.

Arabic is a language that is spoken by over 600 million people around the world, and yet it’s one of the most complicated languages to learn. This is due to several grammatical issues.

First, this language consists of three levels of plurality and each letter has four different shapes depending on where they are located in the word (variations that also affect pronunciation). Arabic also has its own writing system and hundreds of dialects depending on the region you’re in.

Japanese is a language that has no articles or grammatical gender. Plurals are not usually used (they are inferred by the context), and there are no pronouns. The difficulty of the language lies mainly in the writing, based on kana and kanji characters. These are figures that Westerners find very picturesque, that may have different interpretations and may vary in meaning.

With over 1.2 billion speakers, it’s the language spoken by the largest number of people in the world. Mandarin Chinese encompasses the set of dialects spoken in Central, North, and Southeast China.

There are several reasons why it’s considered a difficult language to learn. First of all, its pronunciation has four tones, with very slight differences that completely change the meaning. The characters also change with just a tiny stroke and, moreover, many words sound very similar but change in meaning depending on the context.

This Indo-European language is considered to be one of the most difficult because of the large number of prefixes and suffixes used, which leads to significant changes in the meaning of the words. Moreover, it’s written with the Cyrillic alphabet. It’s estimated that over 170 million people speak Russian throughout the world.

Hungarian belongs to the family of languages spoken in the region of the Ural Mountains. It’s considered to be a difficult language to learn because it doesn’t differentiate between genders, it has complicated sentence structures, and has two conjugations per verb. It’s also a language that is barely spoken outside Hungary and some regions of Romania, Slovakia, Ukraine, Serbia, and Croatia.

Mainly spoken in Poland, Polish is considered to be difficult due to its extensive vocabulary and the fact that it has four verb classes. It is a popular belief that Poles don’t master their own language until adolescence.

Icelandic has hardly changed since the Viking era. Spoken on the island of Iceland, it’s a language that does not borrow words from other languages, just one of the reasons it’s so complicated to learn.

So, what do you think? Would you challenge yourself to learn any of these languages?