The Universal Legalization or Hague Apostille 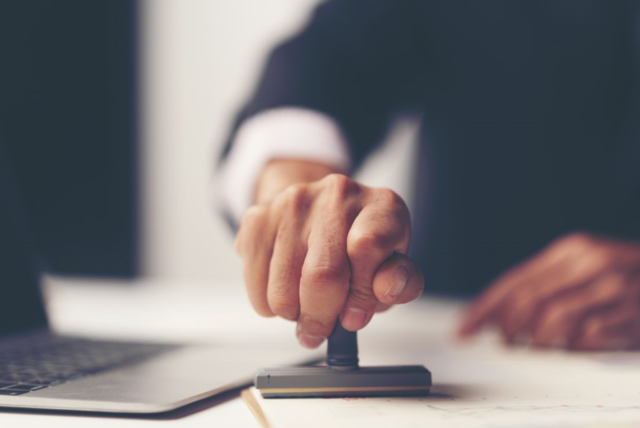 What is the Hague Apostille?

This is a legal procedure by which the competent authorities affix to a public document an extension, called apostille (marginal note, in French), which has the function of legitimizing the authenticity of the signature it contains. This way, the citizens of the countries that signed the XII Hague Convention are not required to carry out any additional legalization of their documents, as they will be valid in any other country which has also signed the convention.

What are apostilles generally used for?

The purpose of the Hague Apostille is to allow the countries that are party to the convention to recognize documents that have been previously certified by the competent authorities of the country of origin, without any need for additional legalization.

Documents that may be authenticated with the Hague Apostille include: some administrative documents and court documents, as well as official certifications that are placed on private documents.

However, you can’t legalize documents issued by diplomatic and consular officials with the Hague Apostille.

How do you get the apostille for a document?

If you need to certify the authenticity of any administrative documents or legal documents in Spain (many of which require prior recognition), you must personally visit the Ministry of Justice’s Central Office of Citizen Services, the Regional Offices of the Ministry of Justice and the government delegate’s offices in Ceuta and Melilla, or the Government Secretariats of the High Courts of Justice.

If you possess notarized documents and private documents that have been legalized in advance before a notary, you may obtain the apostille in the College of Notaries or with a notary who is qualified to provide this service. Public court records entered by the National Audience and the Supreme Court are apostilled through their Government Secretariats.

Countries that are party to the Hague Convention

In total, 115 countries have signed the Hague Convention. This means that you can present documents with the apostille in any of these countries.

If you live in a country that has signed this convention, you will have the possibility of successfully obtaining the Hague Apostille from the agencies that are empowered to provide it in your country of origin. This means you will be able to present your duly certified documents in any of the countries that are party to the treaty without the need for any additional legalization. If you have any questions, feel free to share them in the comments below.

Previous An Area of Expertise for Each Context: Technical Language
Next Who Can Do a Certified Translation?
TOP POSTS

How do you translate a Shopify store?
Related Posts
Is There Such a Thing as an Untranslatable Word? | Blarlo.com
Myths about Certified Translations
Why translators and copywriters are going back to the village
Copyright and Translations | Blarlo.com