Typographical Syntax and Its Importance in Translations 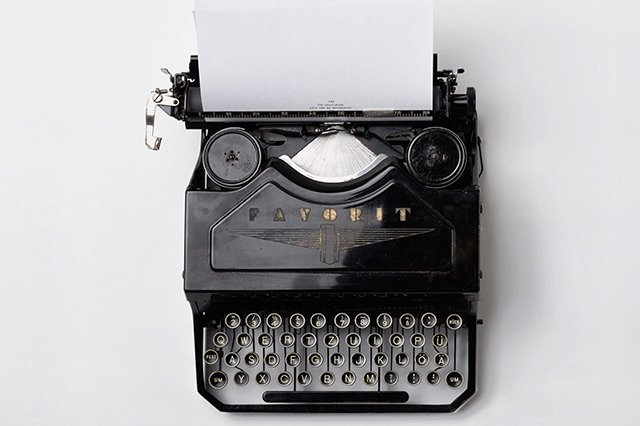 These rules are used to correctly apply different fonts (small caps, italic, round, bold, and their different combinations), as well as the representation of the text’s elements (paragraph, footer, numbers, abbreviations, quotations, etc.). The problem is that each language has its own criteria.

The use of typography in each language

Some elements may be written differently in different languages. One clear example is the way nationalities and languages are written. In English, for example, they are capitalized: I spoke German when I was a child. But in Spanish we write: Yo hablaba alemán cuando era niño. In this case, the first letter of the language is lowercase, and the entire sentence is in italics because it’s written in a foreign language. In French, nationalities and languages are also capitalized (je préfére les Nord-Américains aux Belges). Also note that in this very same example in Spanish they are not hyphenated and written in lowercase (prefiero los norteamericanos a los belgas).

The Royal Spanish Academy (Real Academia Española or RAE) states in its publication, Ortografía de la lengua española (Spanish Language Orthography) (2010) that when a foreign language film title is translated to Spanish, it’s possible to either apply the Spanish language rules or follow those of the original language. But when you translate an entire text, it’s necessary to understand the rules of the source language, as well as those of the target language, because typographical syntax can be different in each language.

In every language there are specific cases where different rules may apply. For example, different words are capitalized in French movie titles depending on whether they include a verb or not, start with a definite or indefinite article, or even start with an adjective preceding an article.

You should also be careful with the use of italics because they are not always used the same way in different languages. The same goes for the translation of dialogues, which doesn’t always coincide with the way they’re written in English. In Portuguese and French, for example, hyphens are separated from the preceding words with a space; in Spanish, they are stuck to the text.

A curious case of a completely different rule of typographical syntax can be seen in the opening quotation mark used in German. Instead of going at the top of the line, it goes at the bottom („…”), and they also use guillemets or angle quotes in opposite order to the way they’re used in Spanish (»…«). In English, angle quotes are not used, but in Spanish, the quotation marks used in English are commonly used, as well.

As you can see, we must understand typographical syntax and its importance in translations because, when you write in a different language, typographical rules change. If you need a translation, you need to find someone who understands these differences, as this deeply impacts the quality of the translation.

How do you translate a Shopify store?
Related Posts
Why it is important to adapt texts to the target place
The most common translation mistakes
Who Can Do a Certified Translation?
Main Features of Contract Translation