Advantages and disadvantages of bilingualism 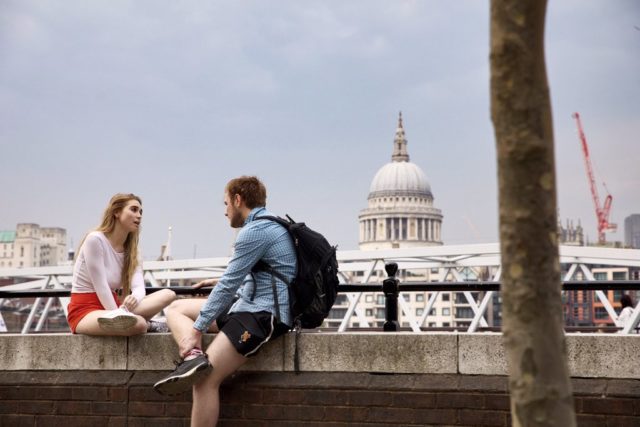 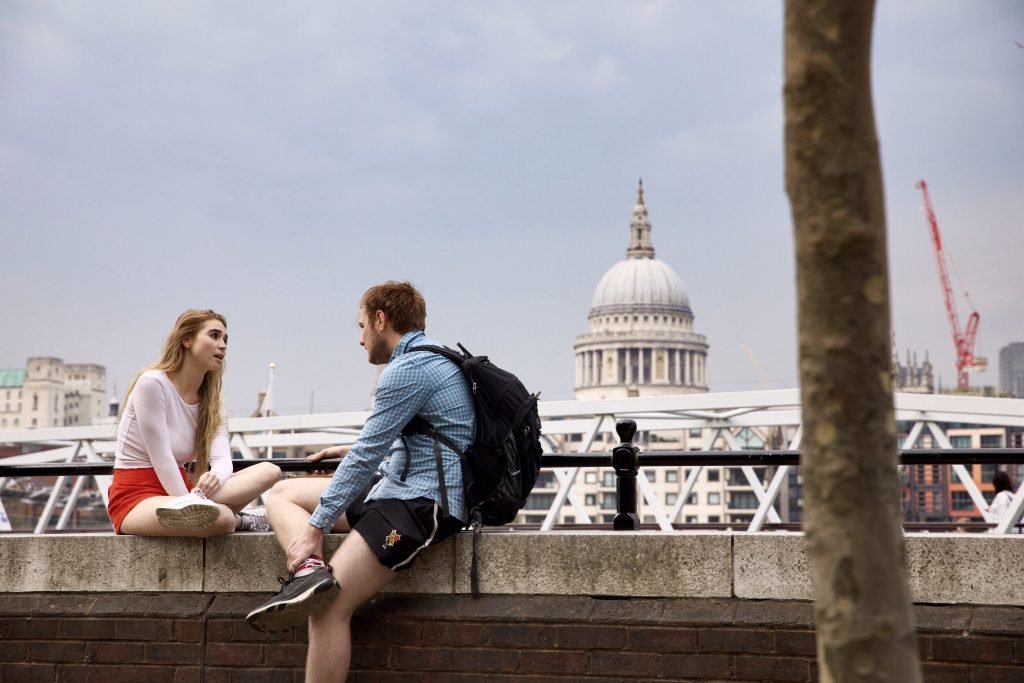 When we need to translate a document, we use a professional translator or a translation company. In both cases, the person meeting our needs is bilingual, i.e. someone with mastery of at least two languages who often learned them simultaneously during childhood.

In addition to bilingual people there are also polyglots, the term used to describe those who speak multiple languages. All of them have gone through similar processes to achieve mastery of several languages. These processes have both advantages and disadvantages, which is what we’re going to talk about today.

In most cases, to master a language, you need to begin learning it during childhood. The plasticity of the brain makes it easier to learn and remember so that it becomes practically set in stone. In fact, learning a language during childhood has a number of big advantages:

– The most visible advantage is that it allows the child to establish relationships with people from different countries. It facilitates social adaptability and also helps build the child’s self-concept, confidence and self-esteem.

– It facilitates subsequent learning of languages with a similar sonority or rhythm to those already learned.

– Being fluent in multiple languages, which is something in very high demand in the work place, makes it easier to get a good job as an adult.

– The healthiest brain is the one gets the most exercise, and it has been proven that mastering more than one language even has mental health benefits. A study by York University in Canada confirmed that people who speak two languages may delay the onset of dementia by up to 5 years. This time increases to almost six and a half years in those who master three languages.

– It promotes cognitive processes such as memory, planning, mental flexibility and attention.

– It also boosts attention control. This means being able to focus on what is relevant and disregarding what is not, because multiple-language speakers tend to separate two different codes or languages by focusing their attention on one and not letting the other interfere.

It might seem like there are only benefits, but don’t be deceived. There are certain drawbacks to learning two languages at an early age.

– It is common for children raised with two simultaneous languages to take longer to begin saying their first words. This makes sense because they need to pay more attention and become familiar with more vocabulary and different phonetics.

– Also (and this relates to what we just said) they tend to mix up the languages. While they do learn the languages more easily, it’s hard for them to know when to use one or the other.

– Their vocabulary is usually more limited. The total number of words they know is greater than that of someone who is monolingual, but the number of words in each language separately is not.

In conclusion, blarlo can say that the benefits are much greater and that the drawbacks are only temporary, something that any professional translator can confirm. Give your children the opportunity to become bilingual and see for yourself.

Previous How much does it cost to translate a website?
Next The importance of translation in the aeronautical sector
TOP POSTS

How do you translate a Shopify store?
Related Posts
Blarlo Wins the “Best Idea of the Year” Award