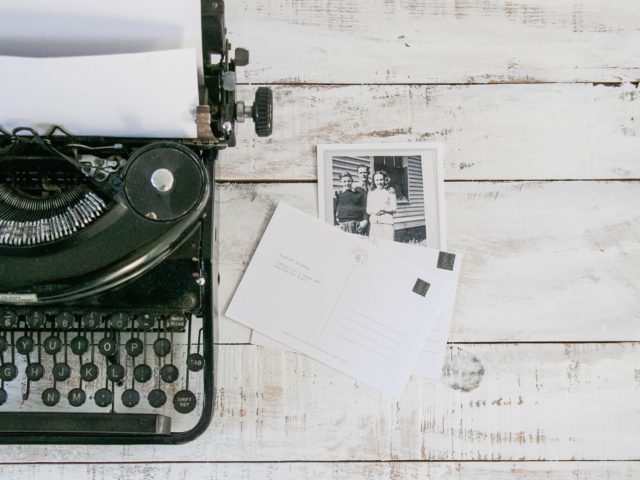 Imagine that a brand of cars brings a new model to market and needs to translate the user manual into multiple languages. It is quite likely that most of the new manual is the same as the manual for the previous model, which would mean re-translating something that has already been translated.

To solve this type of problem, translation memories or TMs (Translation Memories) were created. But, what are the main benefits?

When a translator faces a new translation with the same subject, he/she can use the translation memory created from previous works but crucially add value to the existing TM by contributing their own translation to the new units.

This also allows translators who are new or have limited experience to have access to a proven resource and carry out their work in the most effective and productive way possible.

It is evident that language is a variable that is constantly evolving with the passage of time. However, the majority of texts – particularly legal, scientific and technical texts – maintain the same terminology with little variation.

Translations for these types of documents or large volumes of work, such as a manual for a refrigerator, require the use of translation memories.

Using the network you can find translation memories online, some can be accessed for free. The most well-known and widely used in the world is SDL Trados and MemoQ, amongst others, which have a free trial period and later license based usage. Such software allows you to work with TMs for a relatively small investment which often pays for itself in terms of time taken.

In short, the more that is translated using translation memories, the higher the quality of work produced and the lower the cost overall. In addition, this information can be shared between a team, making use of the same database for long-term projects.

This post is also available in: Español (Spanish) Nederlands (Dutch)

How do you translate a Shopify store?
Related Posts
When Do You Need a Certified Translation and What Does It Entail?
Climb to The Top of Google Search Results with SEO Translation
Translation and Publication of a Book | Blarlo.com
The importance of starting to do business in China
Comment
There is no comment on this post. Be the first one.