The History of Translation in Recent Years 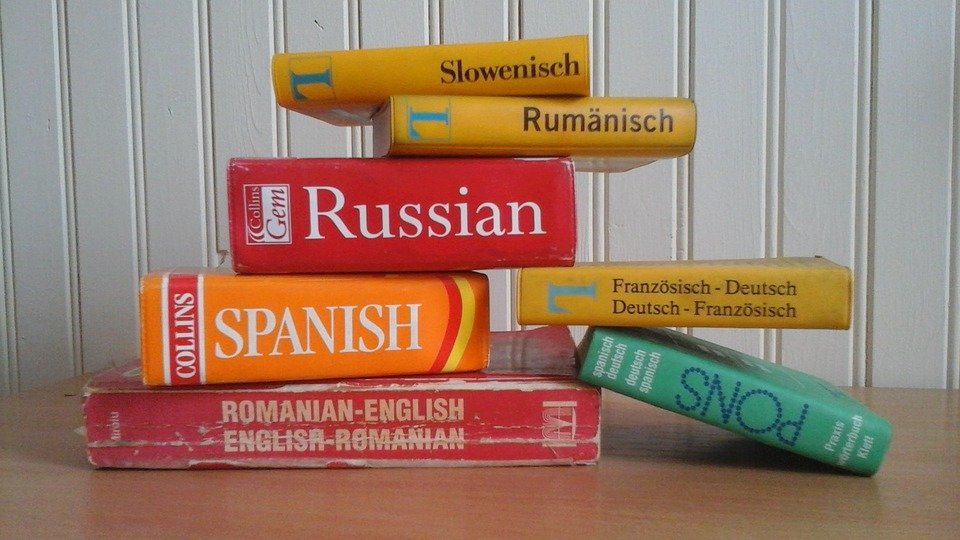 The history of translation begins with the ancient civilizations located in Mesopotamia and Egypt, where this discipline started, and evolves over time until it ends up becoming translation as we know it today.

Throughout history, translation has been vital to scientific and technological advancement. The famous Rosetta Stone depicted a decree in three languages, which allowed hieroglyphics to be deciphered with the help of the other two languages: Greek and demotic. Thanks to this finding, we were able to access the Egyptian’s writings.

Undoubtedly, the most translated book in the world is the Bible, with authors from different countries trying to interpret the divine message in order to bring it to different cultures.

The evolution of translation over time

The evolution of translation has played a significant role in history, and one of the greatest inventions has been the printing press, at which point translations and their readers started growing exponentially. Obviously, to reach a greater number of readers texts had to be translated, even more so in those times where ancient languages such as Greek, Latin, or Aramaic, among others, were not known.

1. The century of adaptations

In the 17th century, we encountered the phenomenon of adaptations, not only in the world of translation, but also in titles of nobility, coins, or other aspects that have the same purpose. Reading is essential but most important is for the reader to be able to understand what they read.

Then, new adaptations begin to emerge, such as the way of translating Les belles infidèles, where the woman is portrayed as beautiful but unfaithful. In Germany, for example, we find a more rational translation, where the work is translated one sentence at a time, instead of word for word. For this reason, the 18th-century translator is conceived as an adapter.

In the 20th century, we once again encounter very significant events on a global scale: two world wars and the rise of new technologies. This leads to new modes of translation. It is a key moment in history, in which several translators associations emerge in countries like France and Germany.

After World War II, the first centers for translator training appear, and thus, the study of translation and interpretation is born.

International relations, both political and cultural and economic, have now been intensified, thanks to the means of air, sea, and land transportation. International trade must overcome language barriers, so technical translation becomes one of the most in demand translation sectors.

The history of translation has brought us to this day, where anyone can hire a translator to make any information they may need more accessible. If this is your case, we’re here to help. At blarlo, we offer you the quality service you need.

Previous Translations on social media
Next Tips for Translating an Official Document
Related Posts
THE HYBRID INTELLIGENCE OF CONNECTED TRANSLATION
What Is a Back Translation? | Blarlo.com
The Most International Translation Day
Myths about Certified Translations
Comment
There is no comment on this post. Be the first one.