The Easiest Languages in the World | Blarlo.com 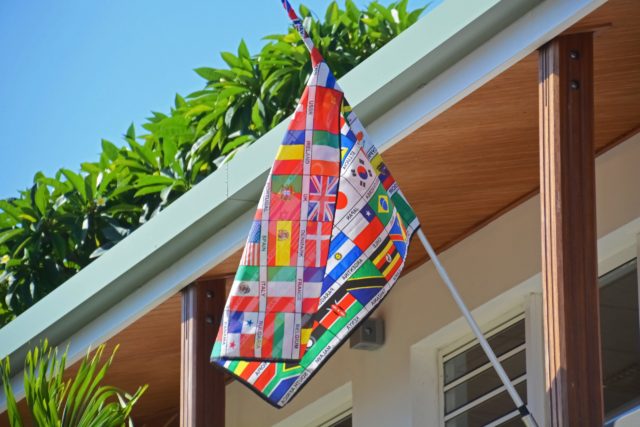 When you travel, you realize how important it is to communicate with people in other countries. In this article, we’ll show you the easiest languages in the world if you already know one of them. You may just want to learn a few more! However, we recommend relying on a translation agency to get texts in the language you need if you’re going to give them a professional or official use.

Romance languages are the most spoken family of languages in the world. Spanish, French, Portuguese, and Italian share roots, words, and even expressions. For instance, if you’ve already mastered Spanish, any of the other three languages should be easy enough for you to learn.

This language will be very easy for you to understand if you already know Spanish, for instance. If you watch a film with Italian subtitles, you should be able to understand almost all of them. However, to learn how to speak it correctly, you’ll need to invest time and energy.

Unlike Spanish, hey don’t form plural nouns by adding “s”, but rather “i” or “e”. However, this language is very similar to Spanish when it comes to conjugating verbs and constructing sentences.

The lexical syntax of Portuguese is 89% similar to the Spanish, and therefore many Spanish-speaking people feel this language is one of the easiest to learn. It’s true that many words are different, but it’s also logical, on the basis that the Spanish language has a great deal of Arabic influence, and Portuguese does not.

Portuguese is also spoken in Brazil, but the vocabulary is different from Portugal’s. It’s important to remember this difference to be able to really learn both languages.

Spanish speakers generally have more trouble understanding spoken French than Italian. However, this romance language looks a lot like Spanish in verbal forms and in the assignment of grammatical gender.

French pronunciation may be a bit hard for Spanish speakers, but its lexical similarities to Spanish mean that it’s not too difficult for them to learn.

This language is spoken in South Africa and Namibia and, although at first glance it might give you a headache, you’ll soon discover that it is one of the simplest languages in the world.

It has a mixture of Dutch, Portuguese, and Malay, but you won’t have to learn how to conjugate verbs, or learn gender or pronouns. Moreover, there are no strict grammar rules, and in a short time you’ll find yourself mastering it.

Spanish sounds completely different from English, but it’s much easier to learn than you may think. It may take a while to get the pronunciation right, but that’s not the main factor. You will have to devote time to learn Spanish vocabulary and grammar. Unlike English, Spanish nouns and adjectives have masculine and feminine forms, and the conjugation of verbs in Spanish depends on whether the verbs end in -ar, -er or -ir.

But this language will certainly open many doors and is one of the most spoken languages in the world, besides English.

In short, there are many languages that you can learn but, until you do, you will always have the possibility to use the professional services of native speakers who’ll be able to translate your texts with quality results and in a very short time. Don’t hesitate to contact us!