The Costs of Certified Translation 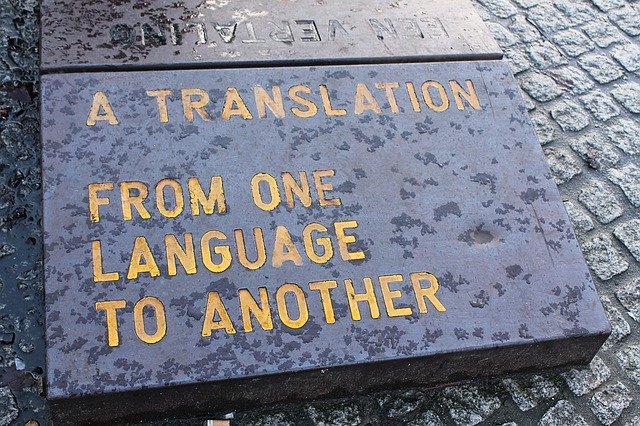 Before finding out the price of a sworn or certified translation, we recommend that you understand the difference between this type of service and a regular translation service, since the level of requirement is different. For a translated document to be legally valid or presentable, a translator who’s been certified by the Ministry of Foreign Affairs and Cooperation must complete the translation and guarantee its validity with their own stamp and signature.

How much does the certified translation of a document cost?

This is a difficult number to give, since there is no scale for translation rates that translators need to follow. On the contrary, each professional is responsible for establishing their rate, taking into account the language, their experience, and type of document, among other aspects.

What is involved in setting the price for a certified translation?

In Spain, it is usual for the translator to charge a fee depending on the number of words that the original document contains. This pricing system is not universal, as in other countries, for example, rates are set per page or per document.

Another factor that will intervene in the per word rate for your translations will be the language pairs involved. The more common the languages are, the more economical it will be.

Moreover, depending on the translator and the type of document, you may be charged a minimum fee (approximately 60 euros) or a fixed fee if it’s a common document. Here are some examples of common translations with their corresponding average prices:

Do prices for certified translations vary depending on the language?

As we have briefly mentioned in the description above, it’s true that the cost varies depending on the language, because of the law of supply and demand. Here are some of the rates recommended by the Ministry of Foreign Affairs and Cooperation:

The translations into Spanish of documents written in any of the other languages of Spain also has a variation in prices, and we may find differences of up to 30%. If the translations are from Galician or Catalan, the recommendation is €0.12 per word; the rate rises to €0.16 when we want to translate a document written in Basque.

In the case of foreign languages, the same law of supply and demand applies. English and French are the most economical at €0.12 euros per word, followed by Italian, Portuguese, and German at €0.14 euros. Greek, Dutch, Russian, Romanian, Polish, and Ukrainian are languages that get a rate of €0.16 per word. The highest rates is for translations from Turkish, Arabic, Chinese, and Japanese at €0.18 per word. If a document is translated from English with a cost of 100 euros, in the case of Chinese, we would have to pay 150 for the same number of words.

Consequently, the price of a certified translation depends a lot on the document that has to be translated, which is why we advise you to ask for a quote in a specialized portal.