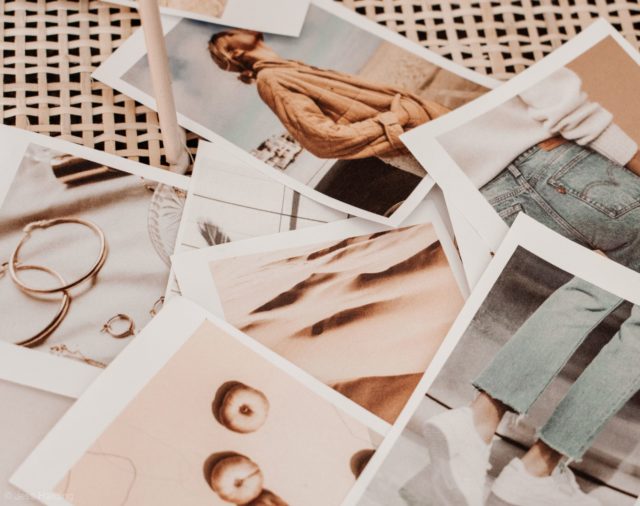 Did you know that each euro that is invested in translation and adaptation of websites turns into profit that is 20 times greater?

Did you know that fashion companies with international presence and online sales have their websites translated into at least 5 languages?

If you are dedicated to the fashion industry and you are intending to internationalize your business through Internet, then this information may be of your interest:

As a last detail, did you know that if you translate your website into the following languages, your products may be bought by approximately…

We hope that this information will encourage you to position your products through your website in order to gain international exposure and achieve their internationalization.

Blarlo, with more than 500 professional translators and 117 language pairs, can help you carry out this task. What are you waiting for? Display your business in the largest showcases of the world.

How do you translate a Shopify store?
Related Posts
Multilingual support teams. Customer service in several languages
An Area of Expertise for Each Context: Technical Language
High Quality Sports Translations: How to Hit a Home Run
The Parallel Text | Blarlo.com
Comment
There is no comment on this post. Be the first one.