Machine translation detracts from your business 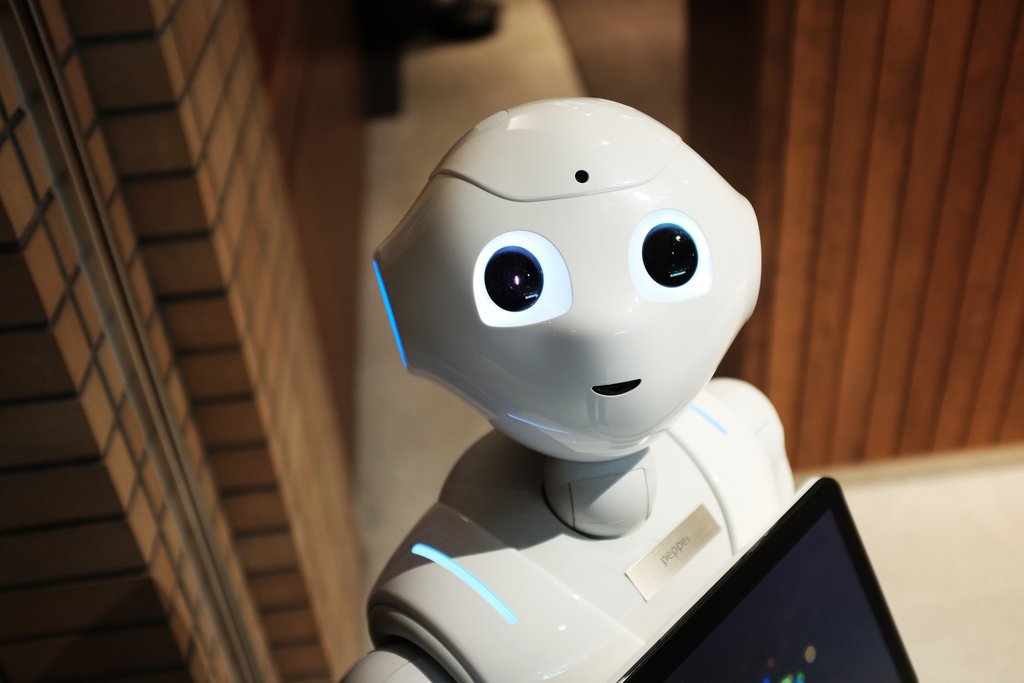 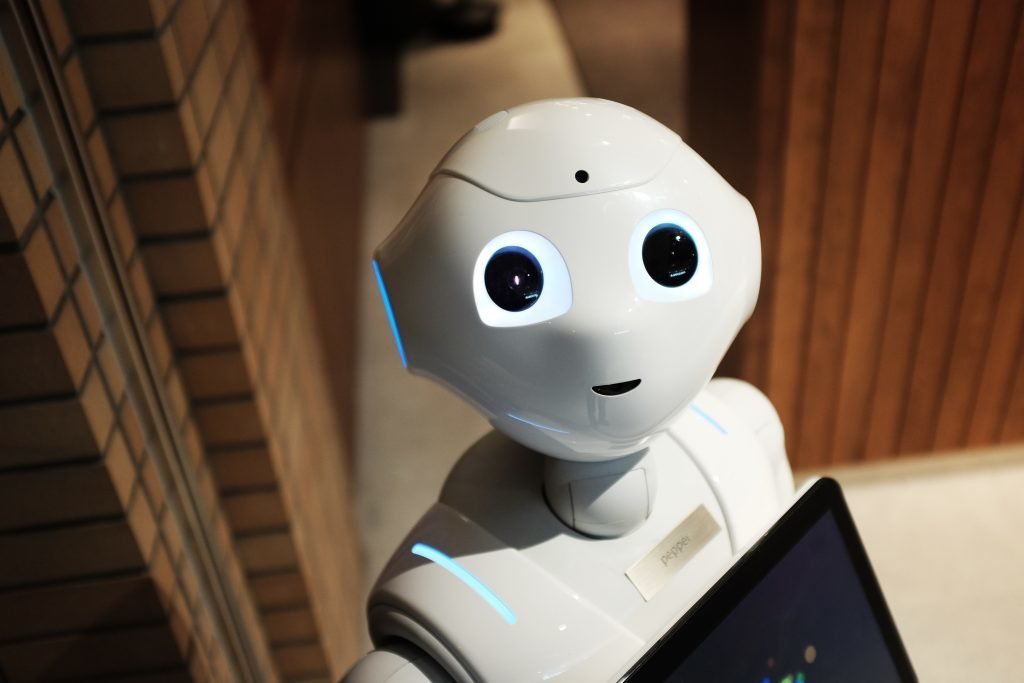 A translation agency is the best protection for the credibility of your business if you work in several languages. Whoever believes they can offer a quality service by resorting to machine translations doesn’t know how these systems work. We’re going to give you a few examples so you can see how risky it is to use machine translation services.

Mistakes that a translation company avoids

Written language is a code in which each sign signifies something. If we combine four letters in a certain order, we can write, for example, “table”. Our brain knows the code and knows that those four words arranged like that represent a piece of furniture with legs on which something can be rested. If we read “tabla”, we know that it’s a piece of wood longer than it is wide.

Now try it on Google translate. Write “table” and translate it into English: table. Now try mesa: table. And if we write “la mesa de tablas”: the table of tables. Can you imagine what it would do with an important text?

As well as not understanding that difference, machine translations are literal and are guided by reasonable similarities. What does this mean? It means you might find a hotel that offers you “many amenities” on the Fourth of July.

Does this mean that you are going to have many amenities? An ironing board, a coffee machine, a TV? No, the problem, what’s happened is that they have translated the Spanish word amenidades as somethingsimilar in English. But the correct translation is not “amenities” but “attractions”: fireworks, parades, apple pies. The difference is important, and there are hundreds of similar cases.

Genders are another notable case. “El coche” in Spanish is masculine, but it’s la voiture (femenine) in French and das Auto (neuter) in German. That’s why some people translate it as “la coche” (feminine in Spanish) or “lo coche” (neuter in Spanish).

The diversity of English complicates things

You don’t need to turn to other languages, the risks of translating a text in American English into British English, or vice versa, are also real. There are many words that are the same but with different meanings, which makes it necessary to adapt the document to the reader’s dialect. Some words are used in some countries and not in others.

For example, a much-used term in the United Kingdom is “Auntie.” If an American reader reads “Auntie” they might think it was referring to an aunt, because that’s all it means in the USA. The expression is an affectionate nickname for the BBC, but a machine translation program doesn’t detect these nuances. Therefore, if it translates that sentence into Spanish, it might cause havoc because it would completely miss the reference.

These are only some examples of the importance of using professional translators from a translation agency and why it’s not a good idea to trust machine translations. This type of resources is useful to know the meaning of a word in isolation, but they can’t be trusted with a long text. So if you work with several languages, it’s best to commission a reliable translation company to translate your texts to avoid surprises and unexpected amenities.

How do you translate a Shopify store?
Related Posts
Why translators and copywriters are going back to the village
Speaking more than one language helps prevent Alzheimer’s
When Do You Need a Certified Translation and What Does It Entail?
The main problems involved in tourism translations